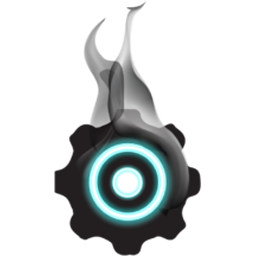 Vaping has been around for a while, but the fundamental technology used in most vapes has evolved very little over time. Zepto is changing that by bringing smart technology to the industry. The unique multi-colored LED gradient display produces bold colors to enhance the look while giving you a great user experience.

During the time of “reefer madness,” cannabis was considered a purely evil substance. It was known as a “gateway drug” that would guarantee a user to eventually step into a world of hard drugs, crime, and ultimately, death. Now, while cannabis is still considered a Schedule 1 narcotic at a federal level, 33 states, including Washington DC, have acknowledged the medical benefits of cannabis and have legalized the plant on a medicinal level. In 11 of those states, consuming cannabis in any form is legal on a recreational basis, and anyone over the age of 21 can legally partake in private spaces.

Want to be a part of a revolution?
Tell us why you’d be a great brand ambassador and or beta tester. 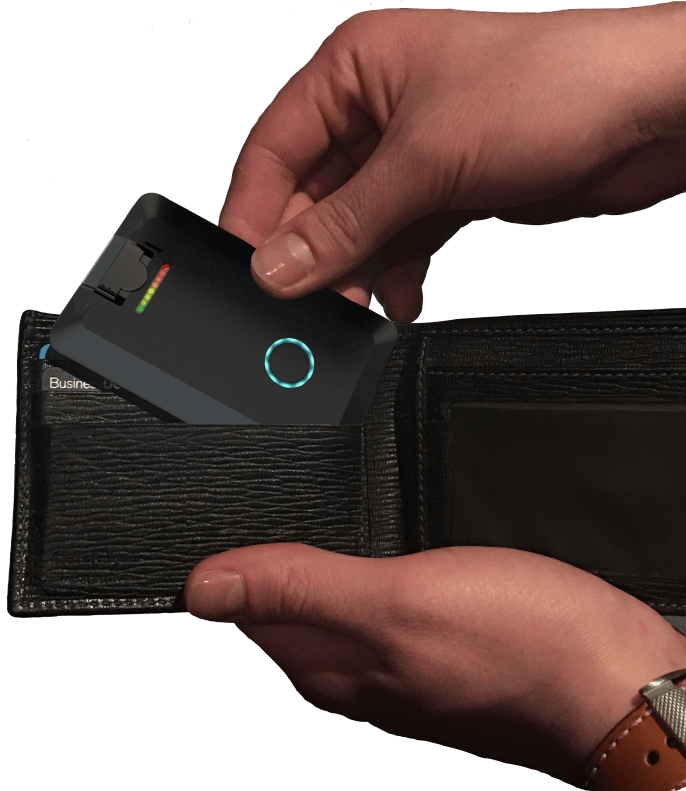